8 Great Things to Do This Week in Boystown Boystown Goes Down Under!

‘Team Chicago’ was organized by Russ Alexander, a Chicagoan born and raised in Sydney, with help from Ethan Robins, and Jake Ziehlke.

Two dozen volunteers made the trek to Australia, joined by exchange students and other Chicago enthusiasts already there. All told, a flirty thirty repped the Windy City, including our fair Khloe riding high on a vintage landcruiser. 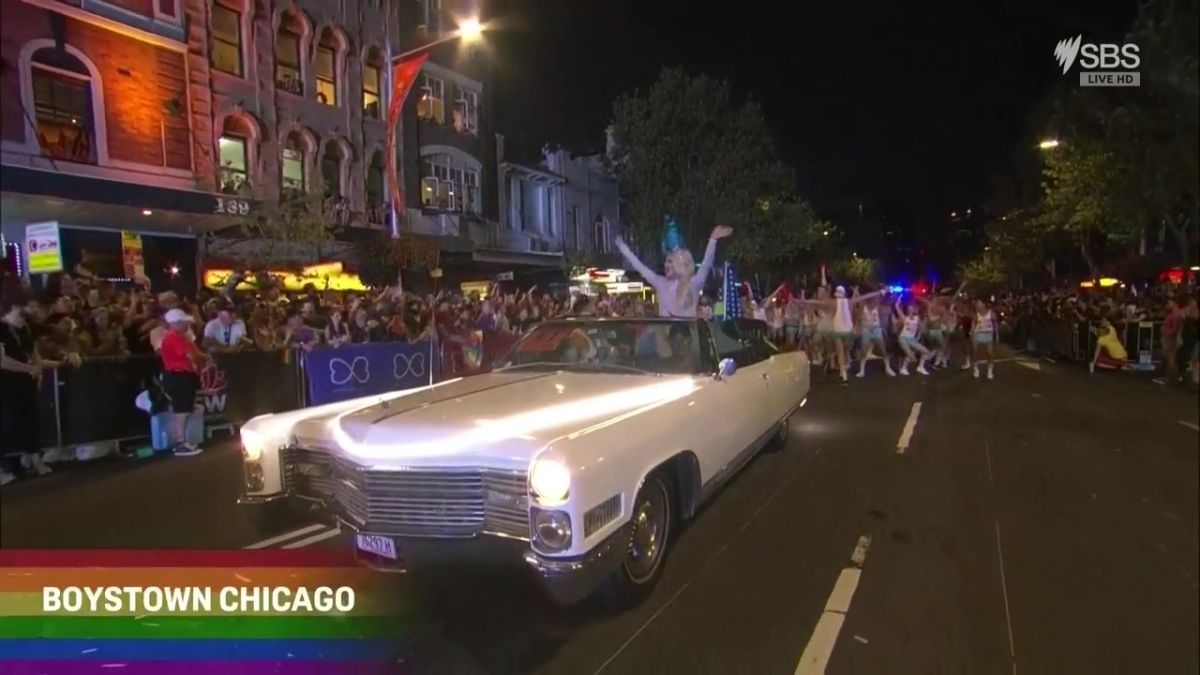 Here are a few video clips from SBS-TV (with a greeting from Mayor Lori Lightfoot, Facebook & YouTube.

Chicago was the only US city represented and it looks like everyone had a gay old time! Mark your calendars for the 20th annual Chicago Pride Fest returning for a 20th year, June 20-21. Check out our 2019 photo galleries.

Read on for this week’s 8 Great Things to Do in Boystown list and beyond. Also, stay tuned for next weekend’s St. Patrick’s Day festivities! 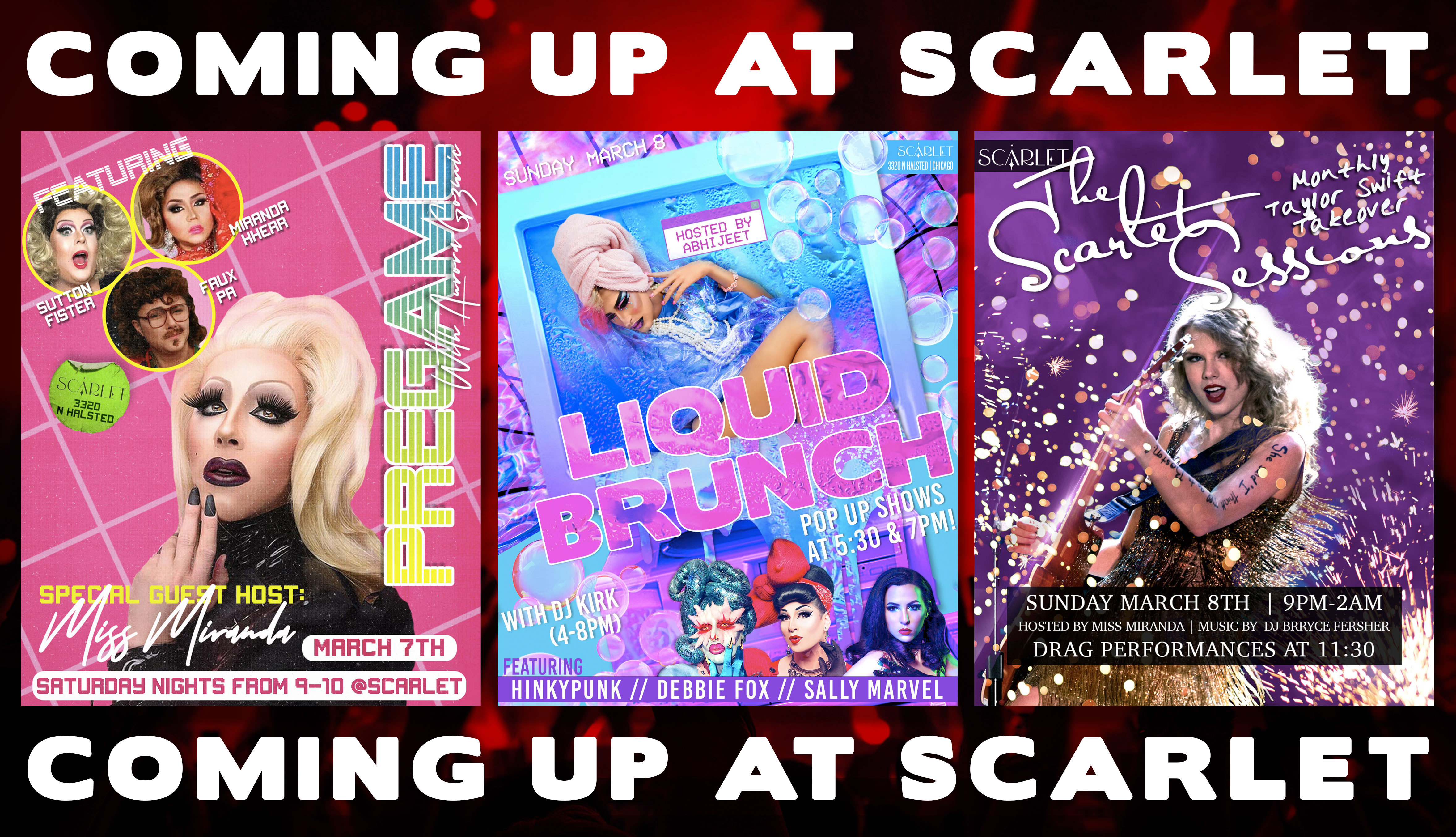 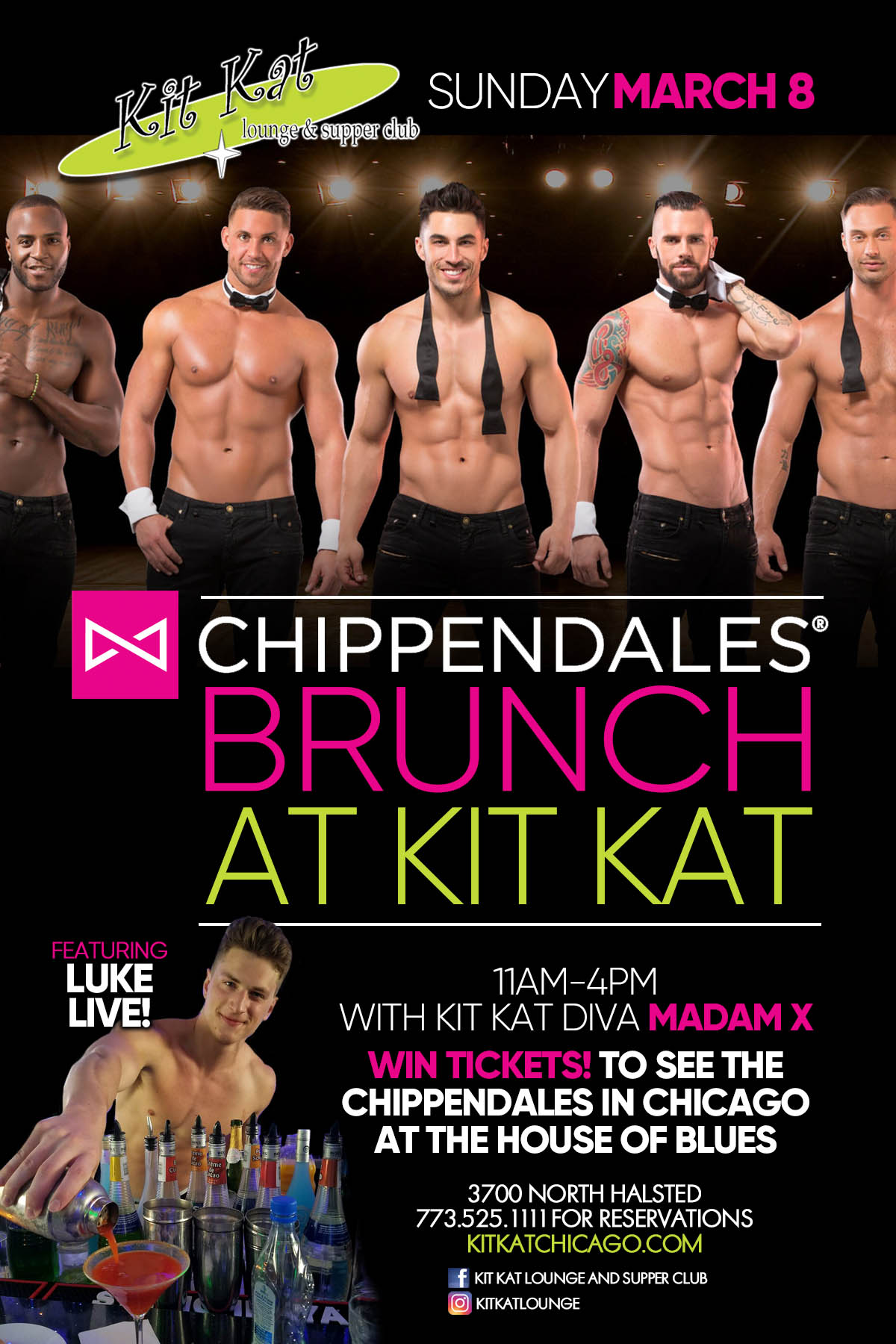 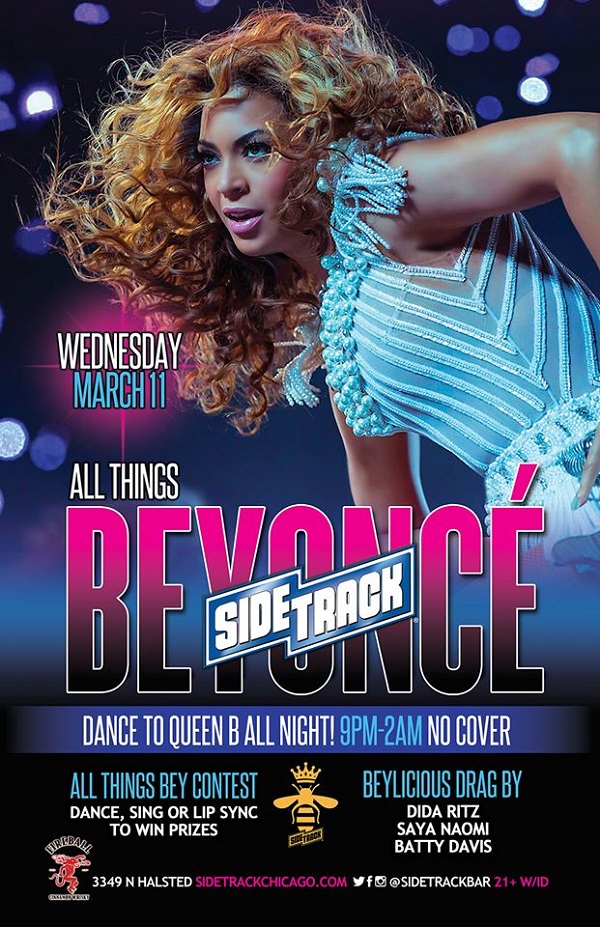 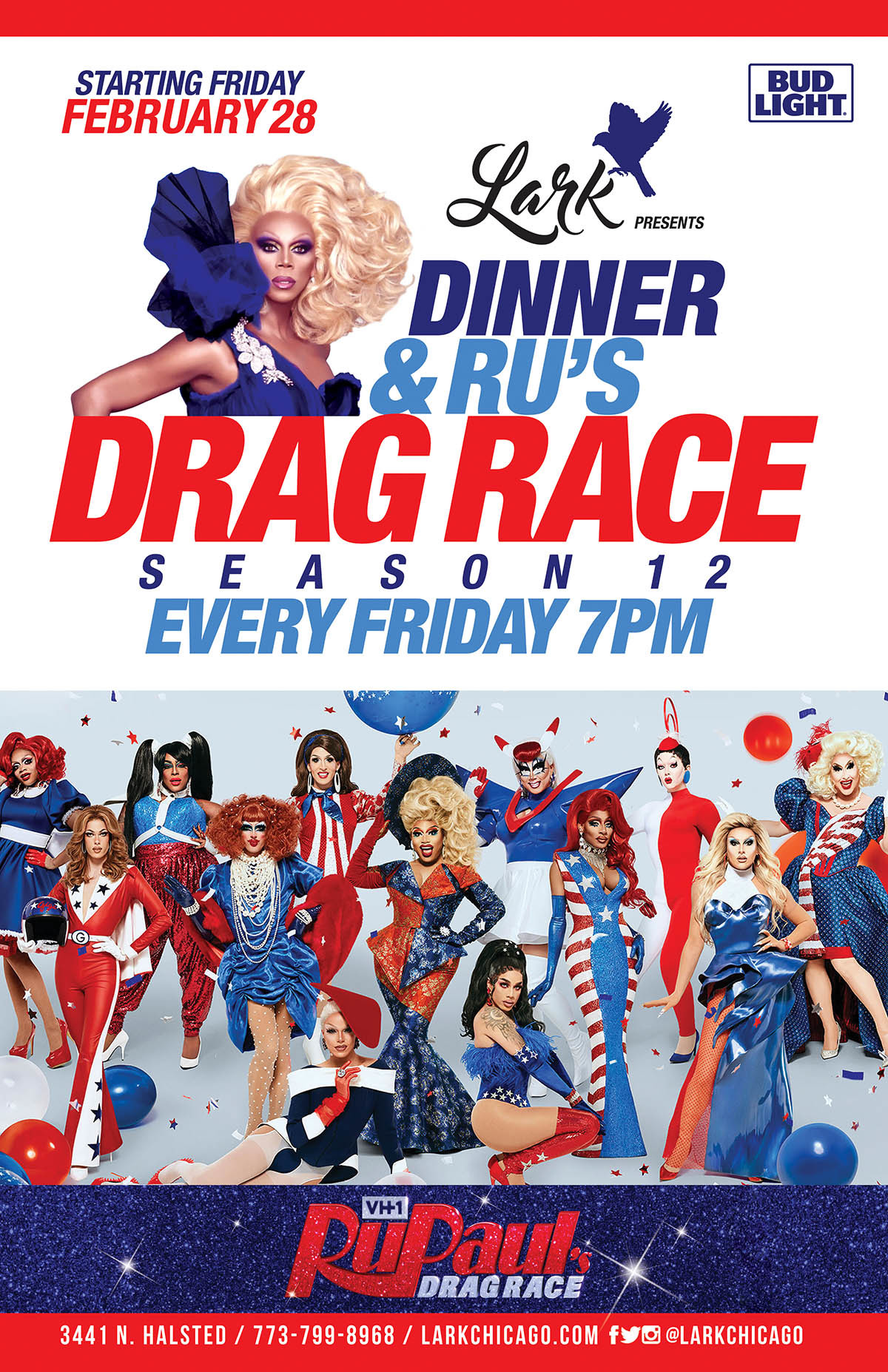 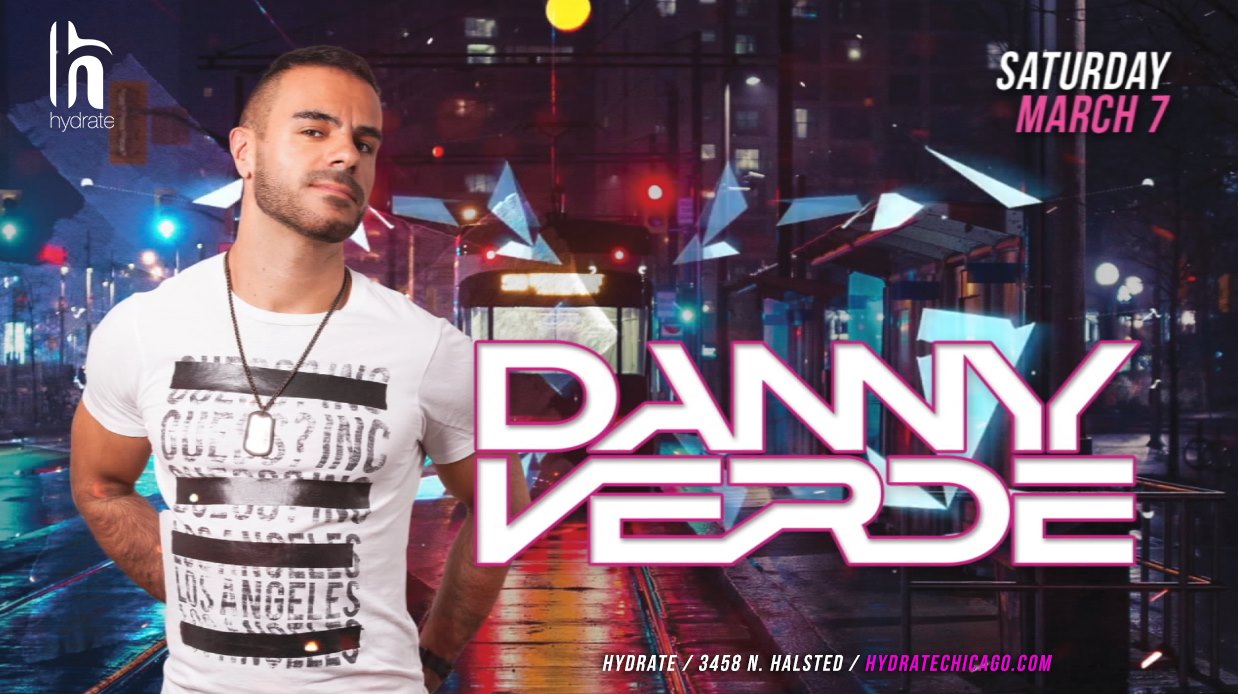 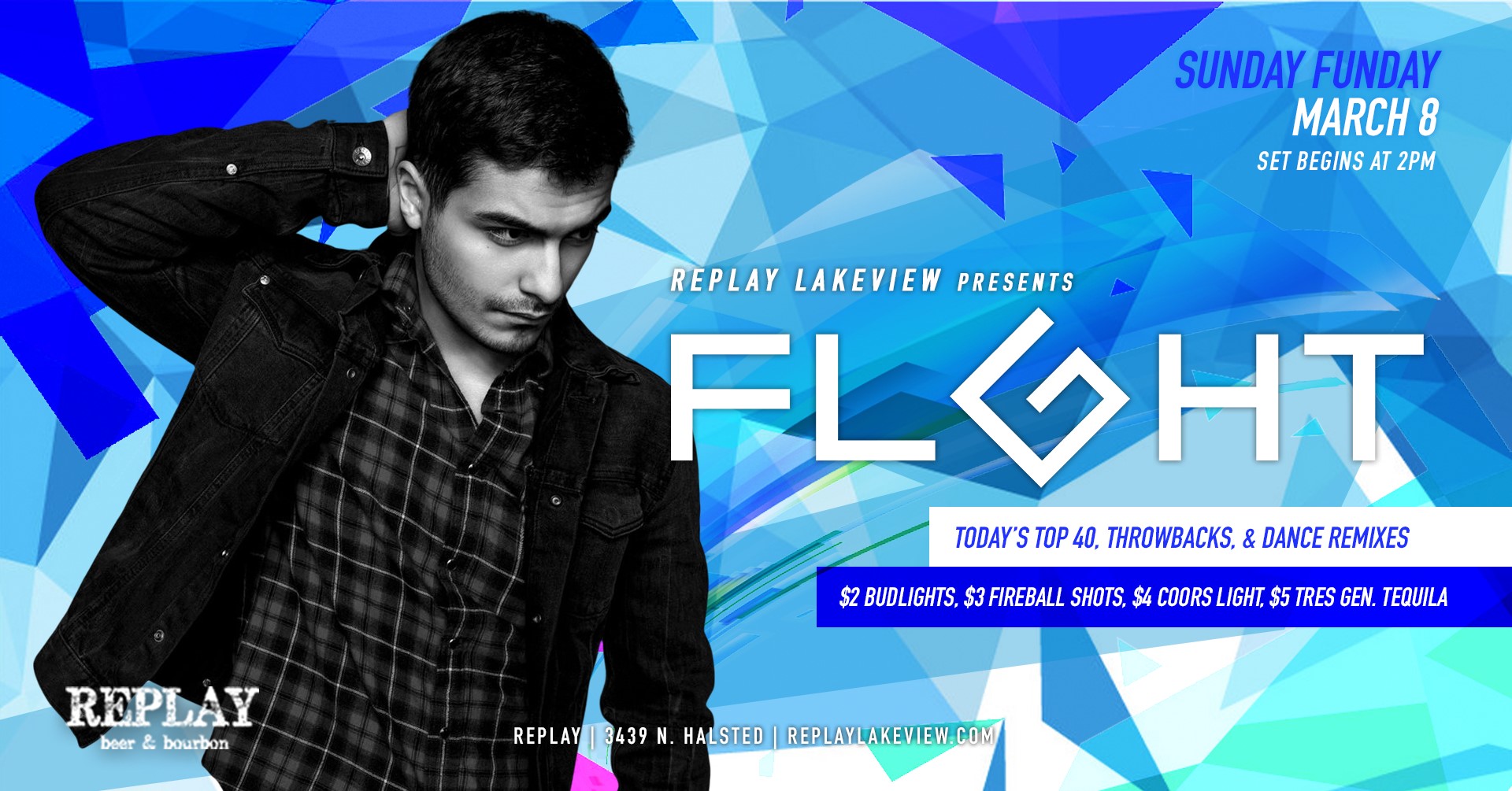 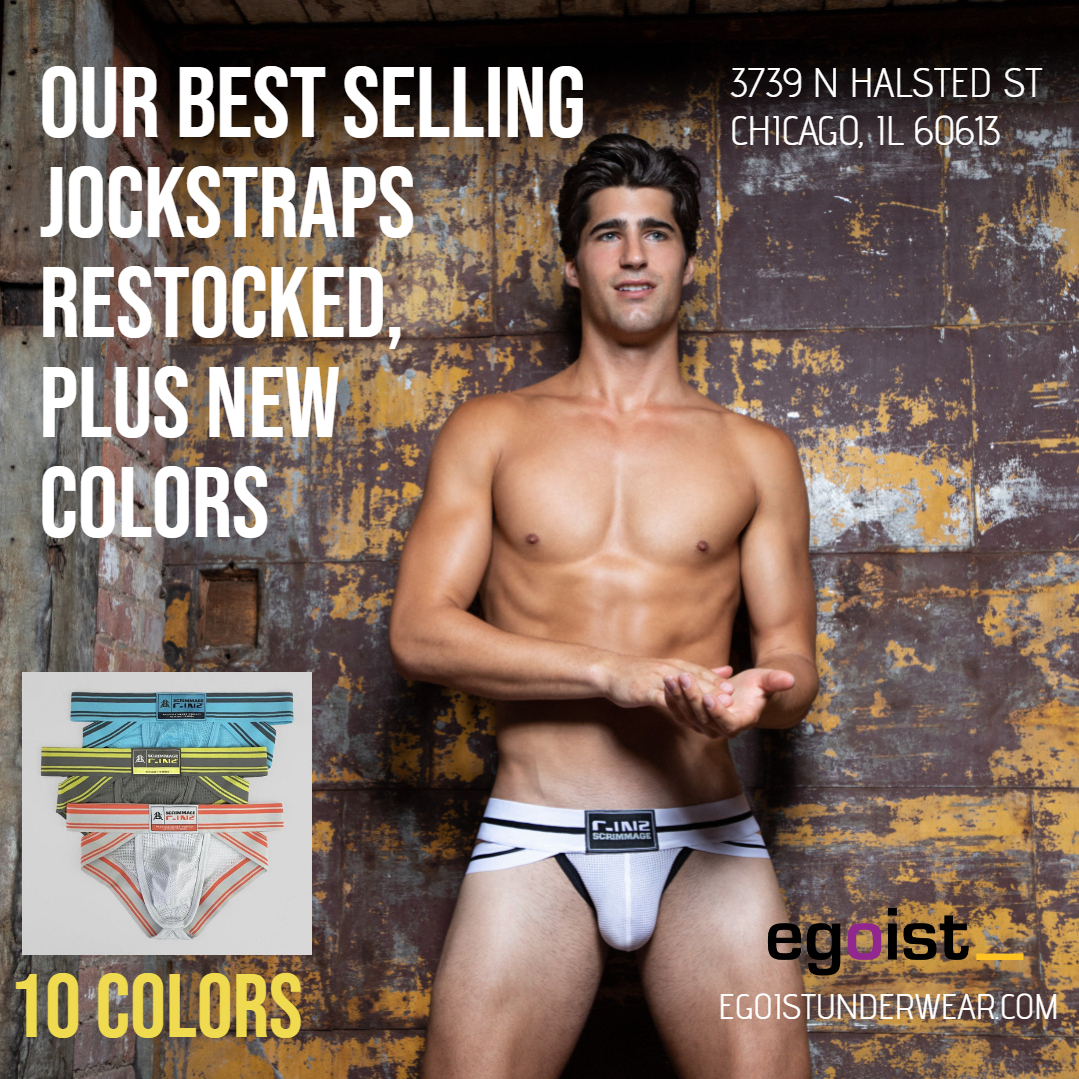 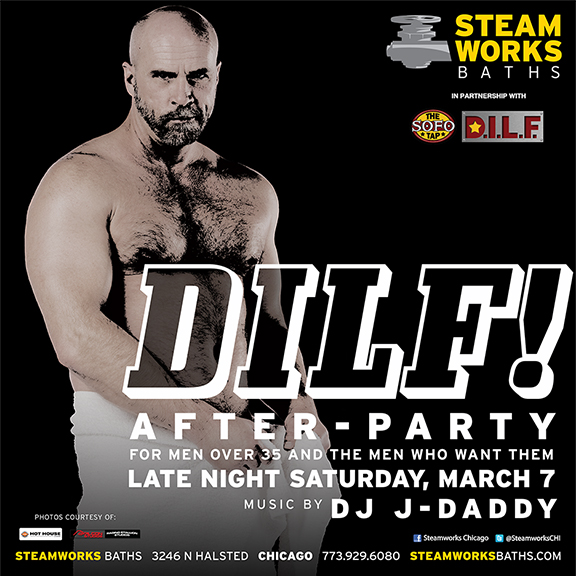 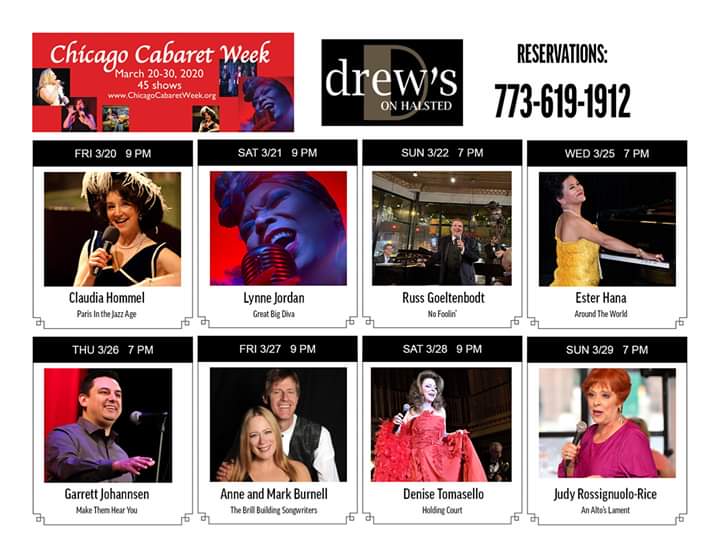 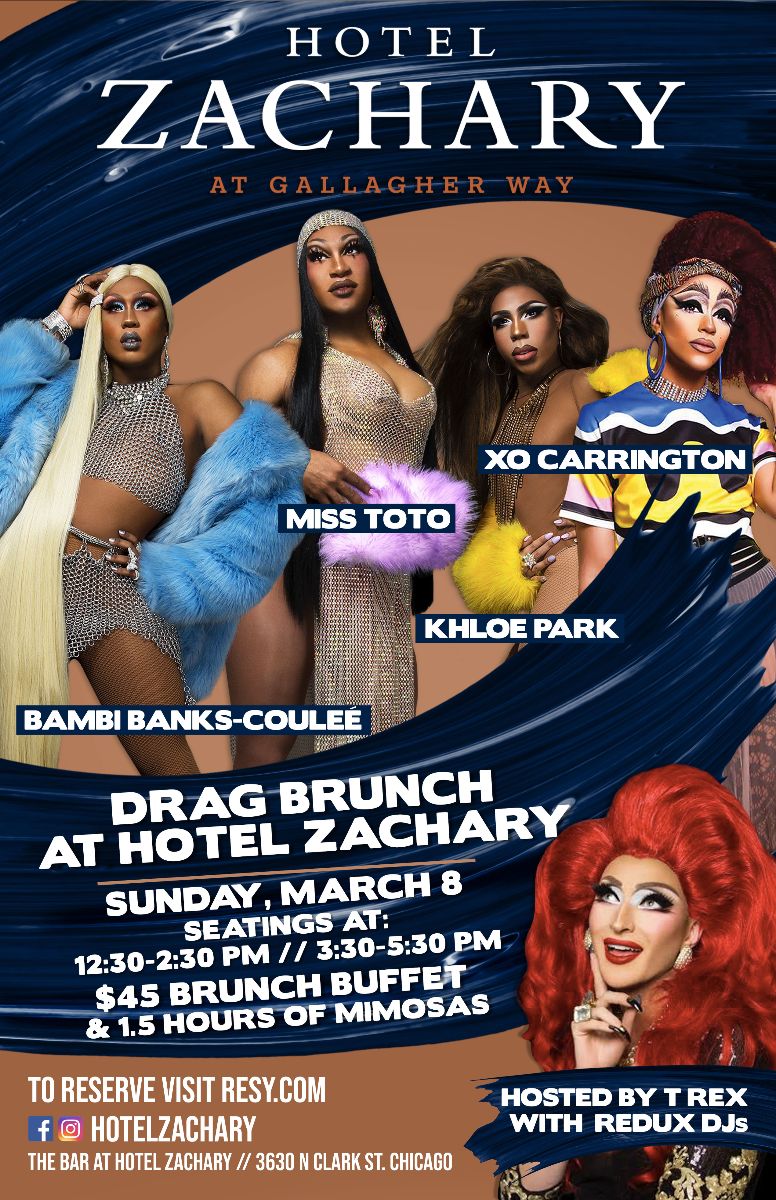