This Week in Boystown | Fall Events 9/28 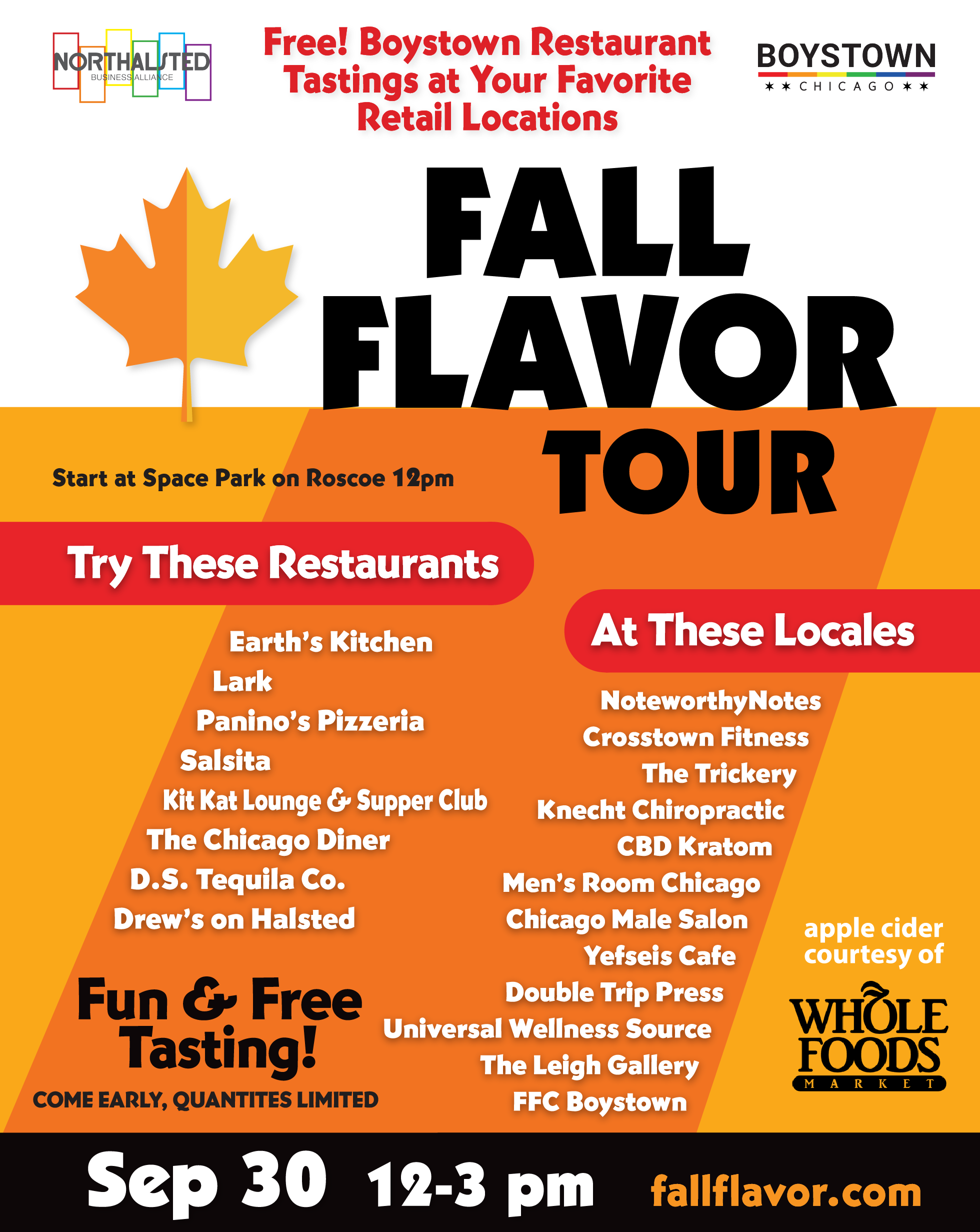 Prepare for a lineup of majestic Fall fun, entertainment and dining, that you’ll only find in Boystown! Rated The Most Incomparable Gay Neighborhood by Out Traveler. 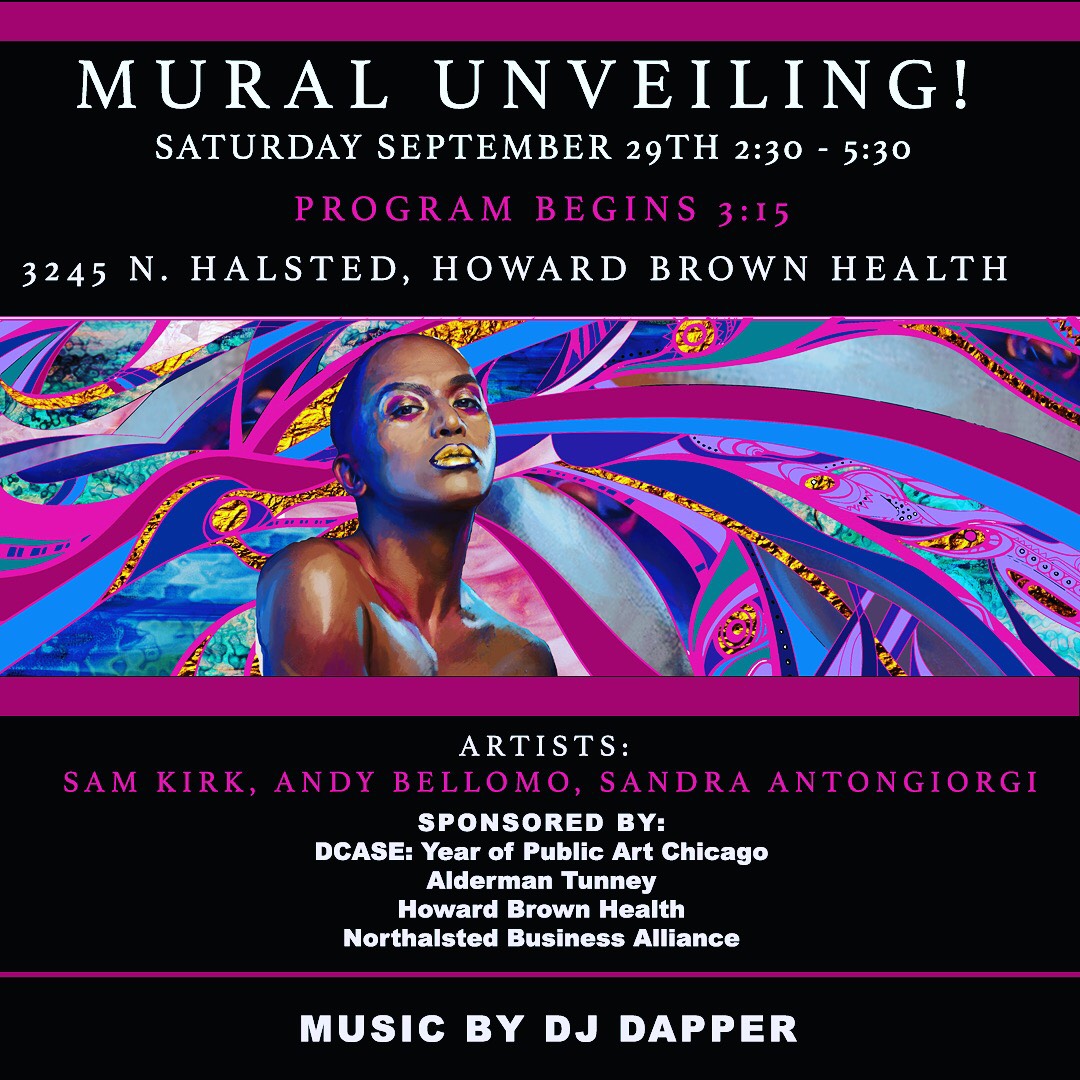 The Boystown Bar Bounce is new pub crawl with a portion of proceeds benefiting Howard Brown Health. It’s an afternoon of fun with friends, good beer, great whiskey and full of shenanigans. This year’s fall sponsors include Miller / Coors and Tullamore D.E.W. 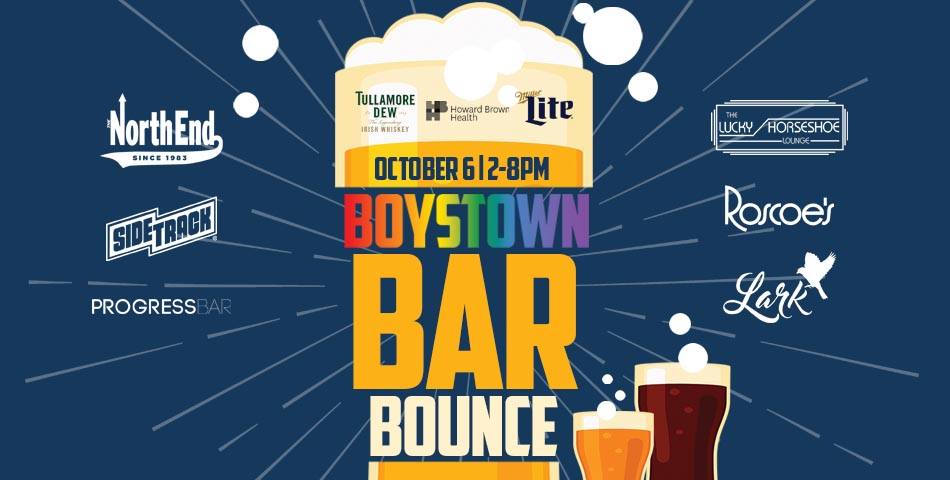 Tickets are only $10! Each ticket purchased includes a $5 donation to Howard Brown Health and awesome giveaways at all participating bars. Upgrade to the $20 ticket which includes a Howard Brown Queer AF Tshirt and water bottle! ($15 donation included in this ticket).

There will be drink specials, happy hours, drag shows, games and unique beers and cocktails at each location throughout the day. 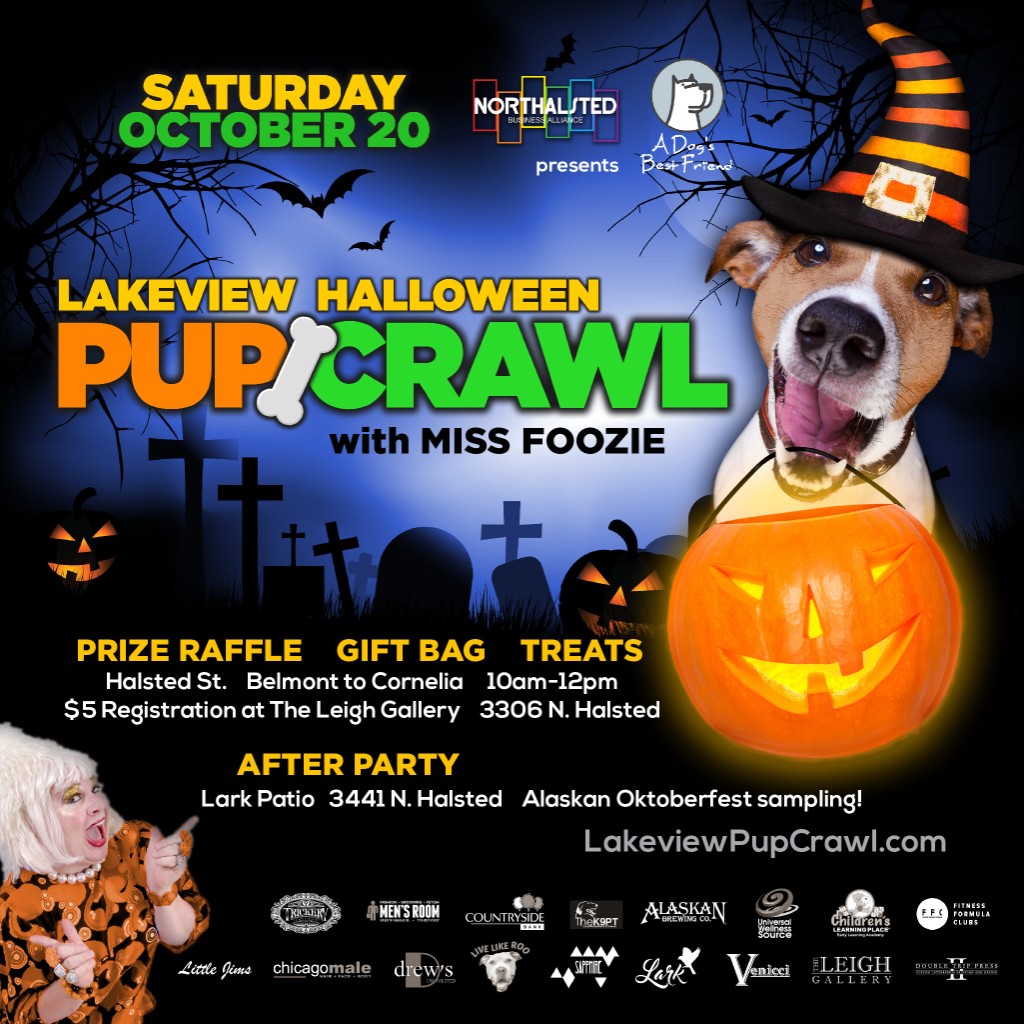 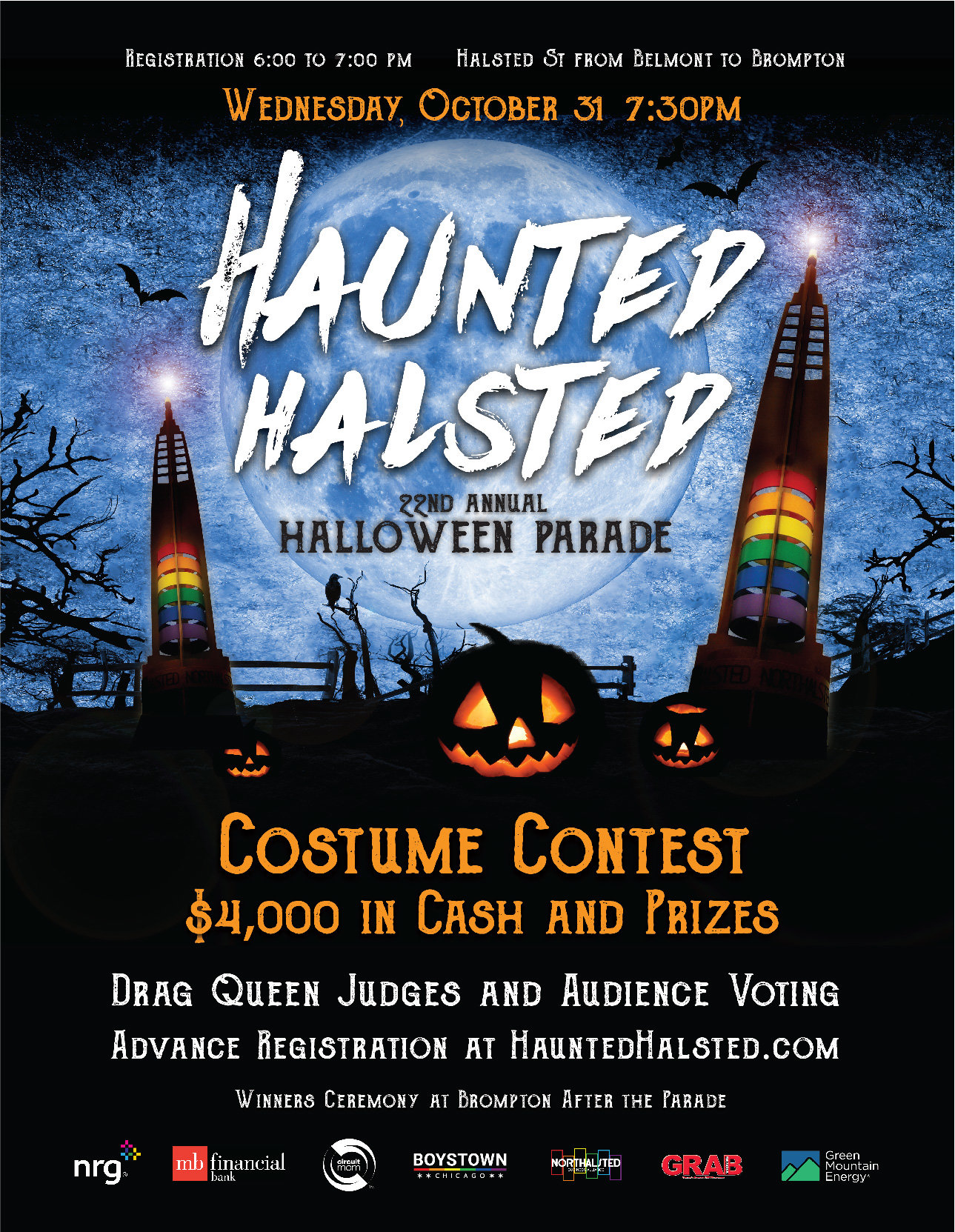 Get to work on your costume! The 22nd Annual Haunted Halsted Halloween Parade & Costume Contest  returns Wednesday October 31, 7:30pm bigger and scarier than ever! Brought to you MB Financial Bank.

The Parade will be led by a lit AF glowing party bus with a 10,000 watt sound system! Followed by the always spectacular Chicago Thriller dancers, Lakeside Pride Marching Band, and more. 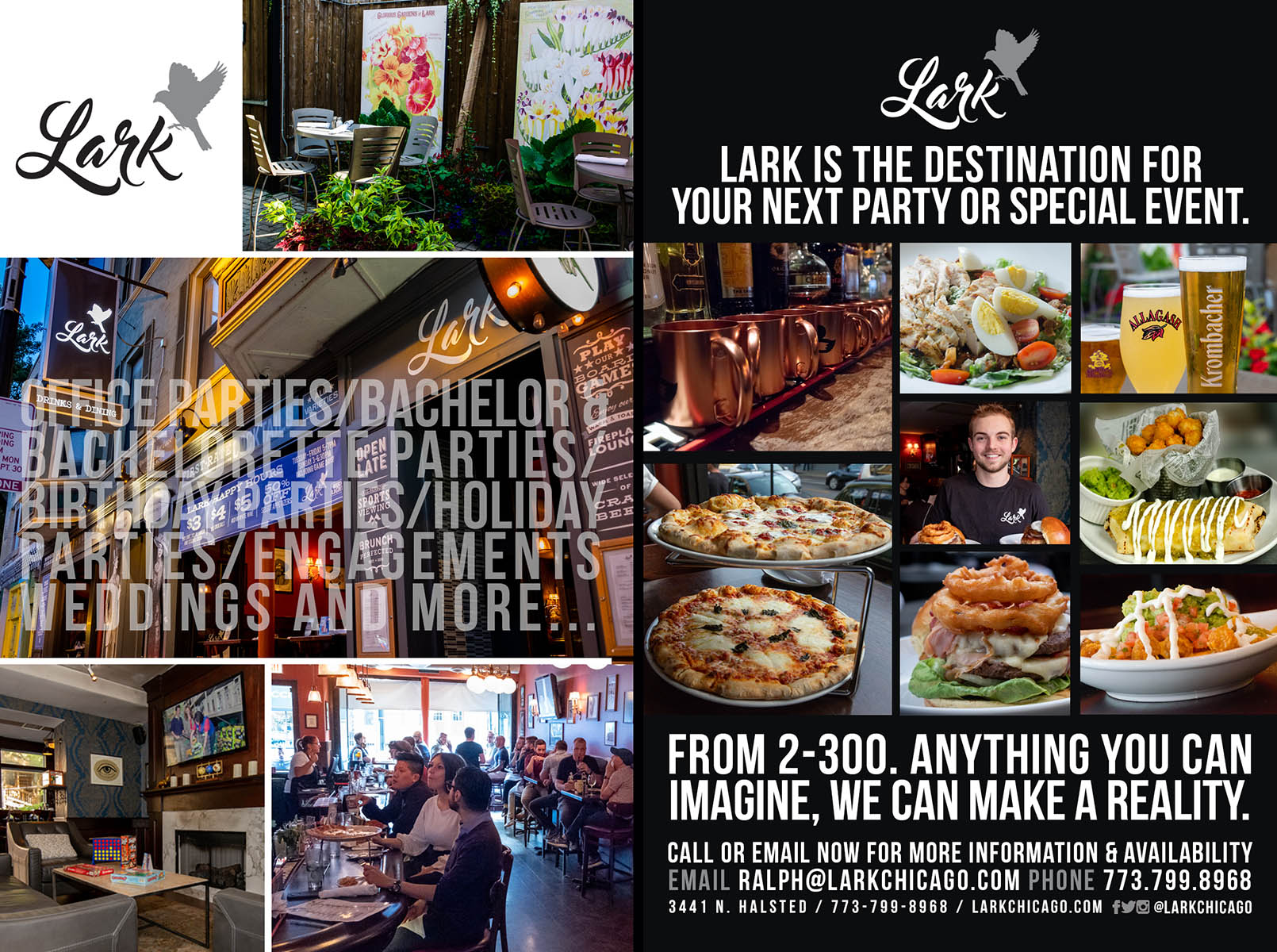 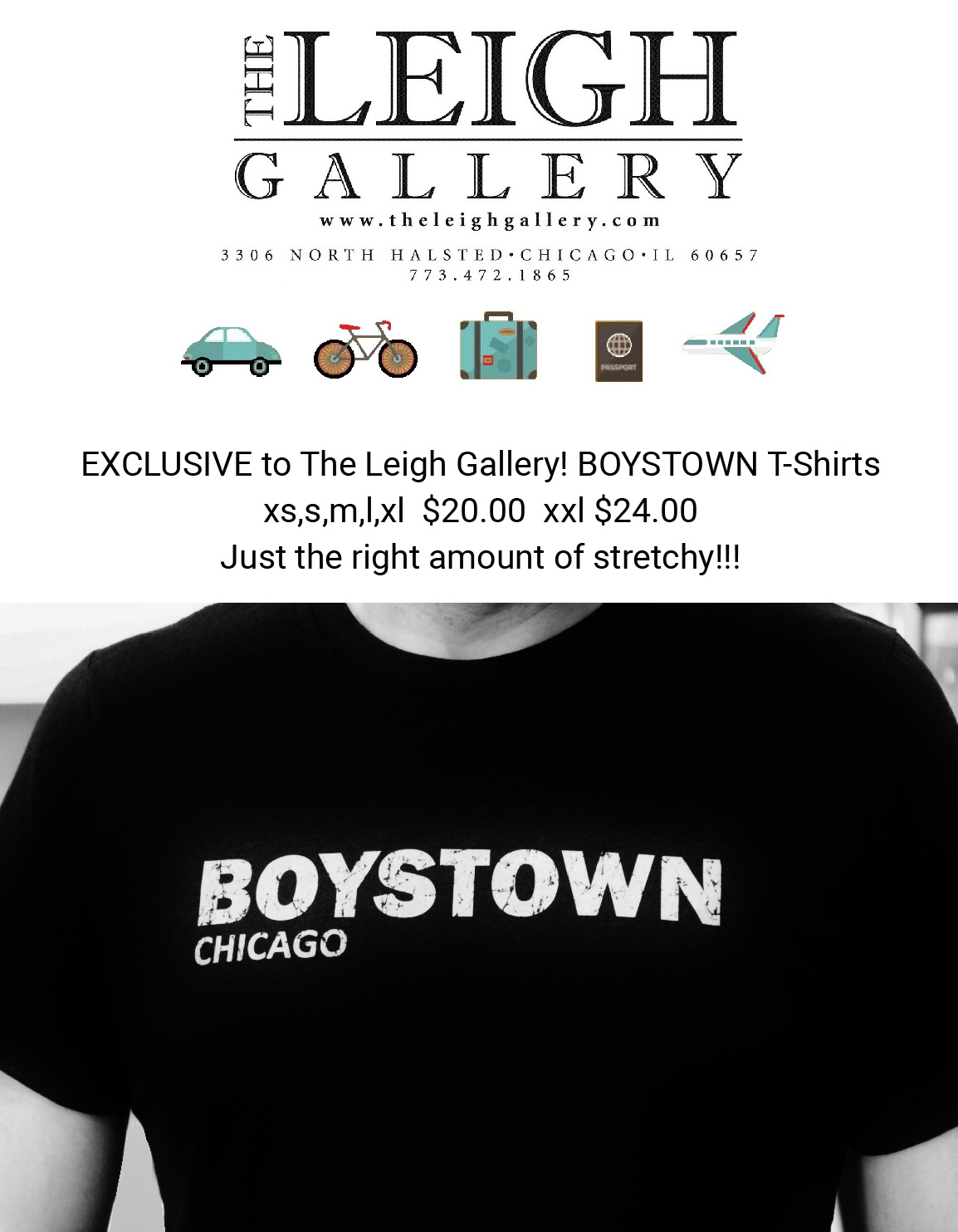 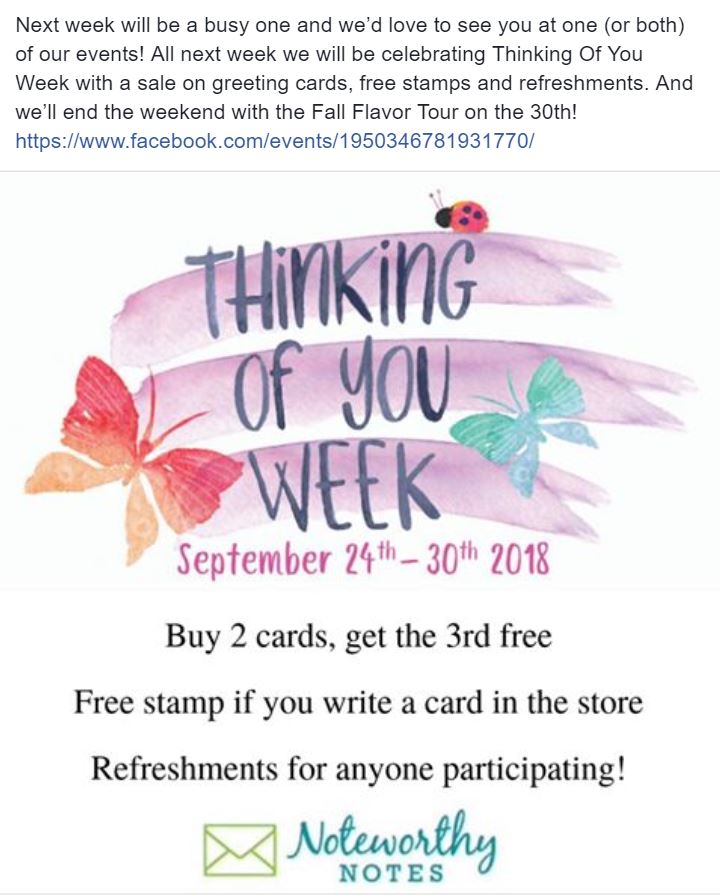 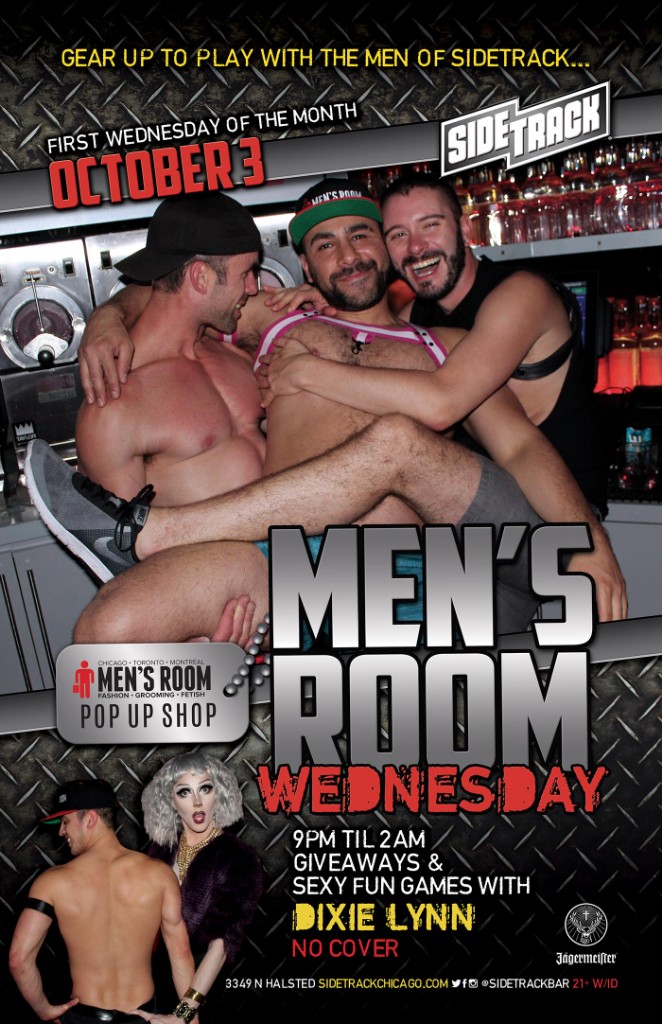 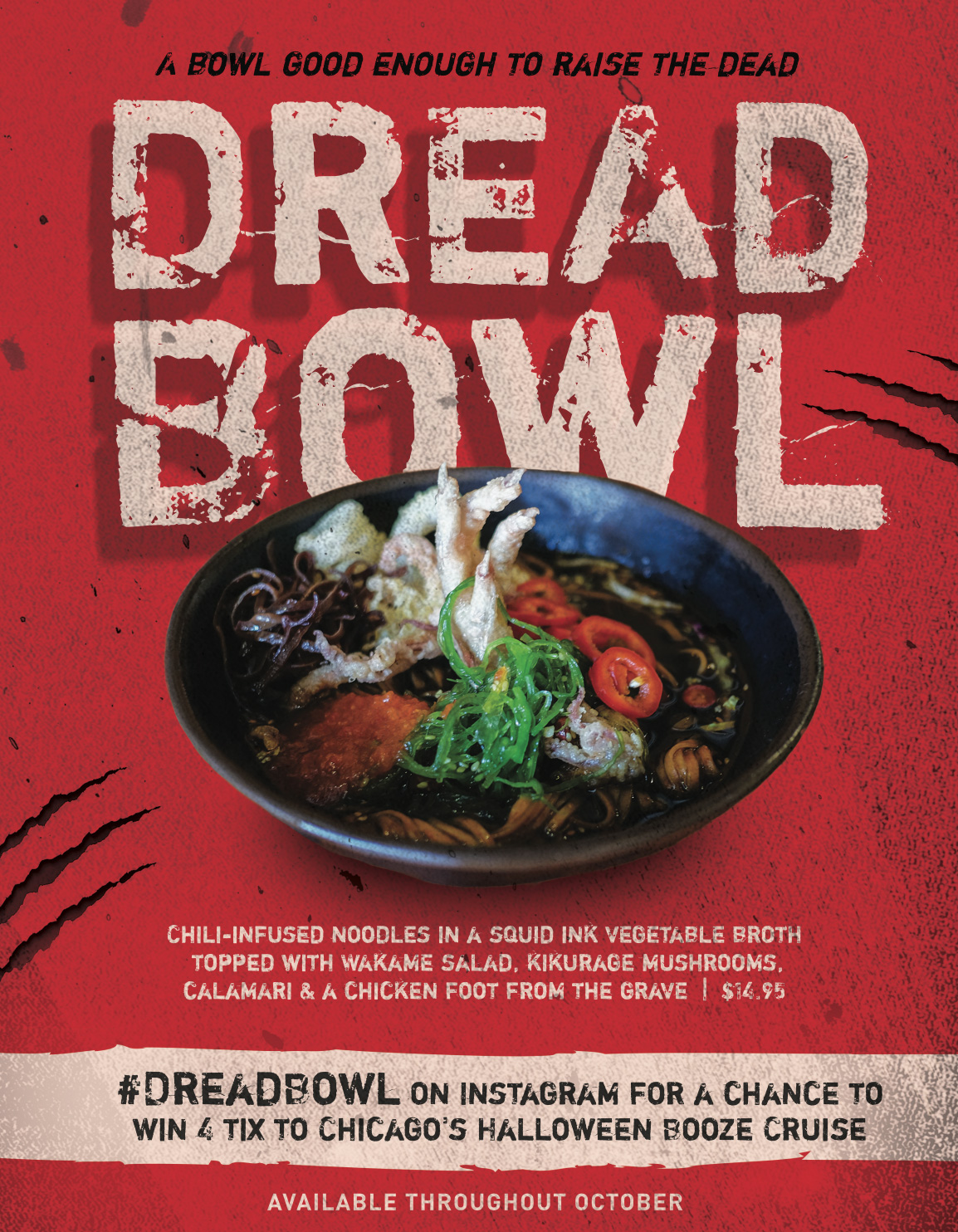