This Week In Boystown: Halloween Contest Sign Up Is Live! October has arrived and the great pumpkin will soon arise! Join us for 7 days of Halloweek & the Haunted Halsted Halloween Parade + Costume Contest. 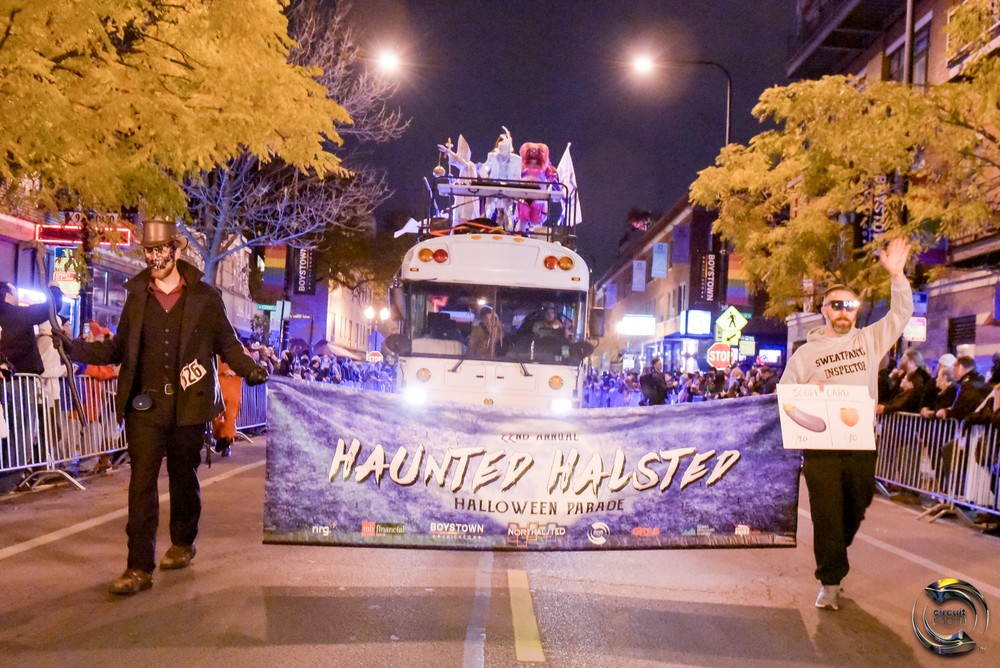 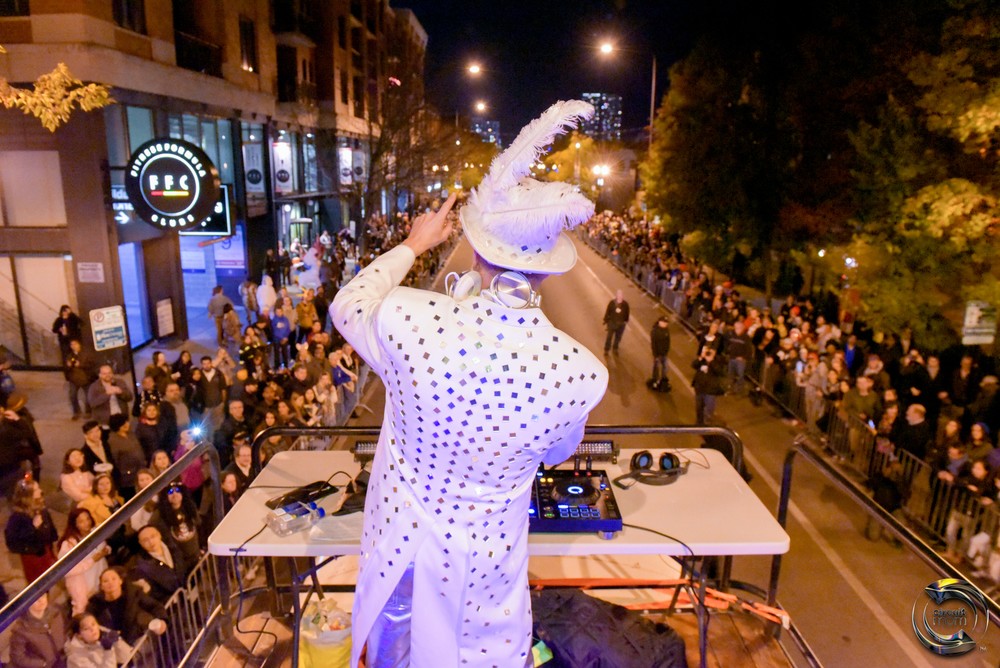 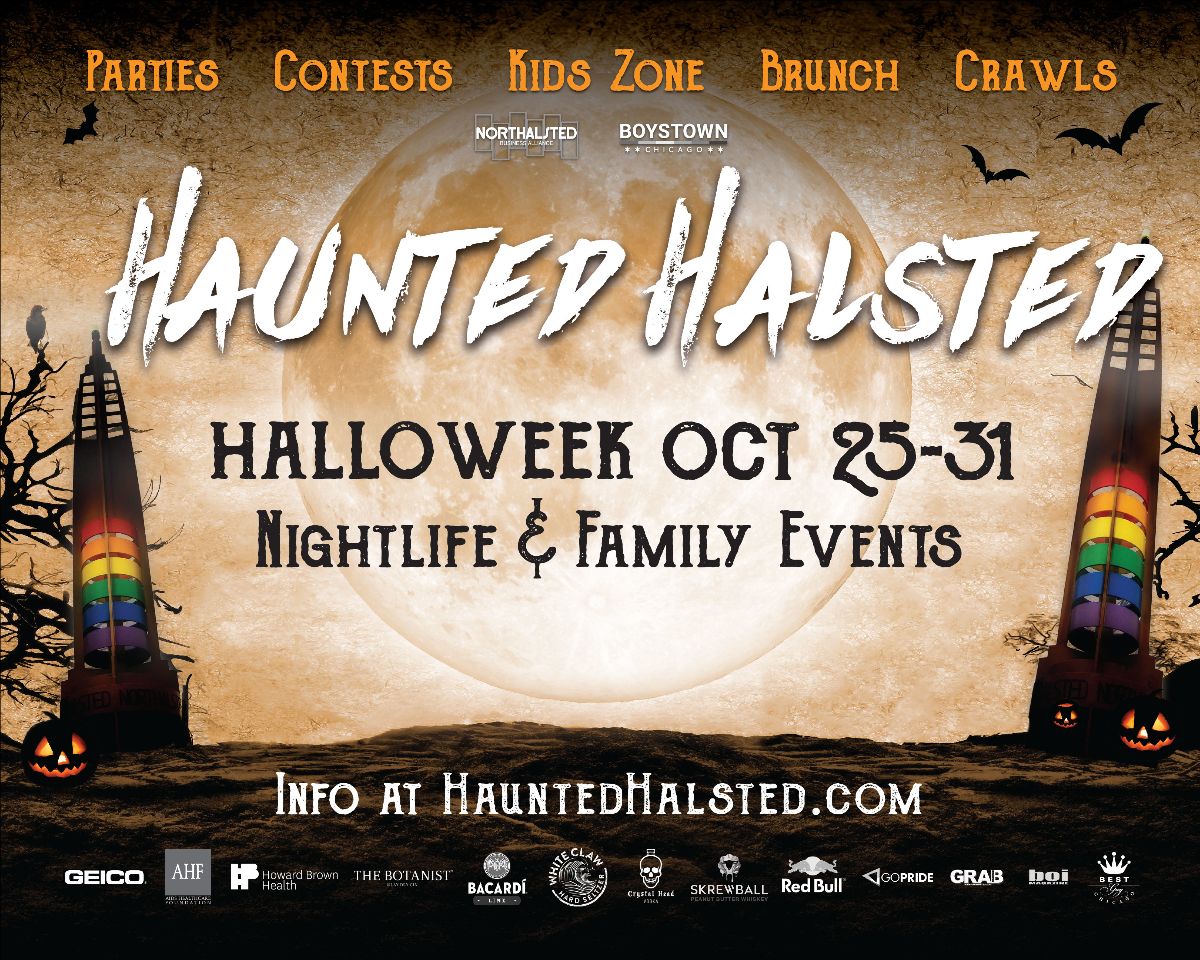 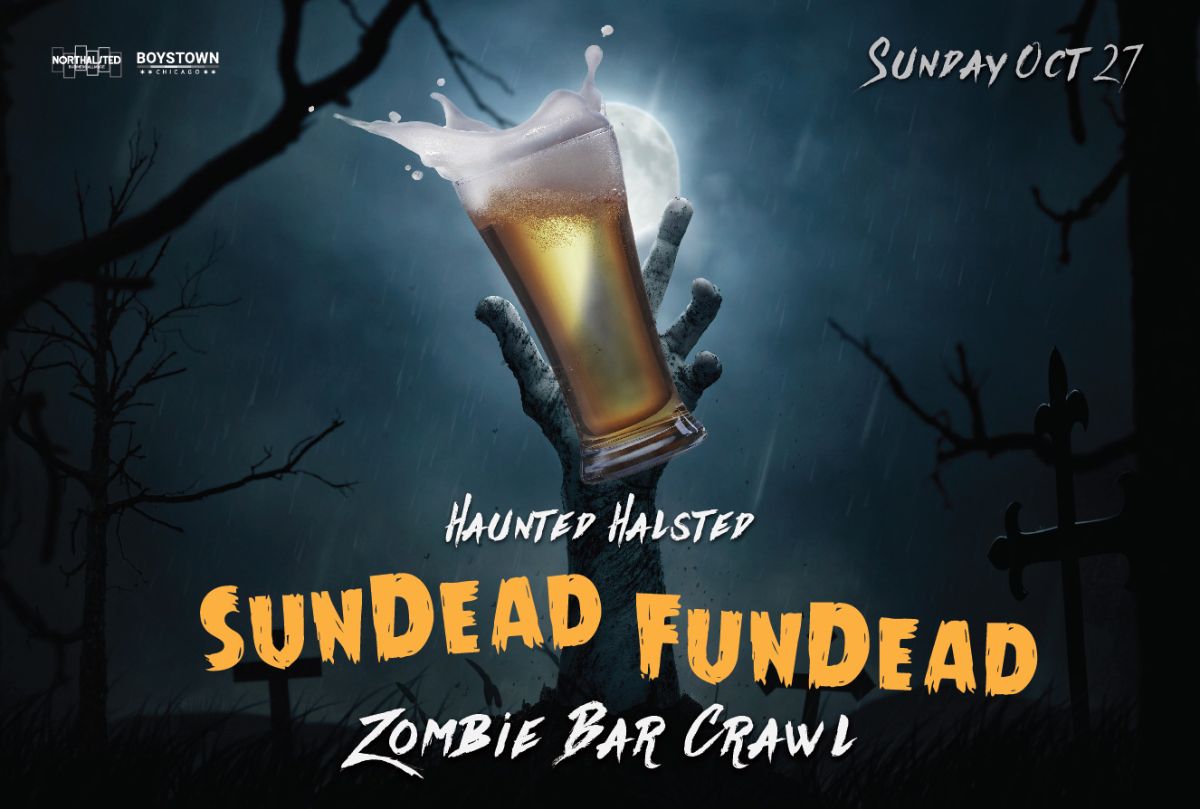 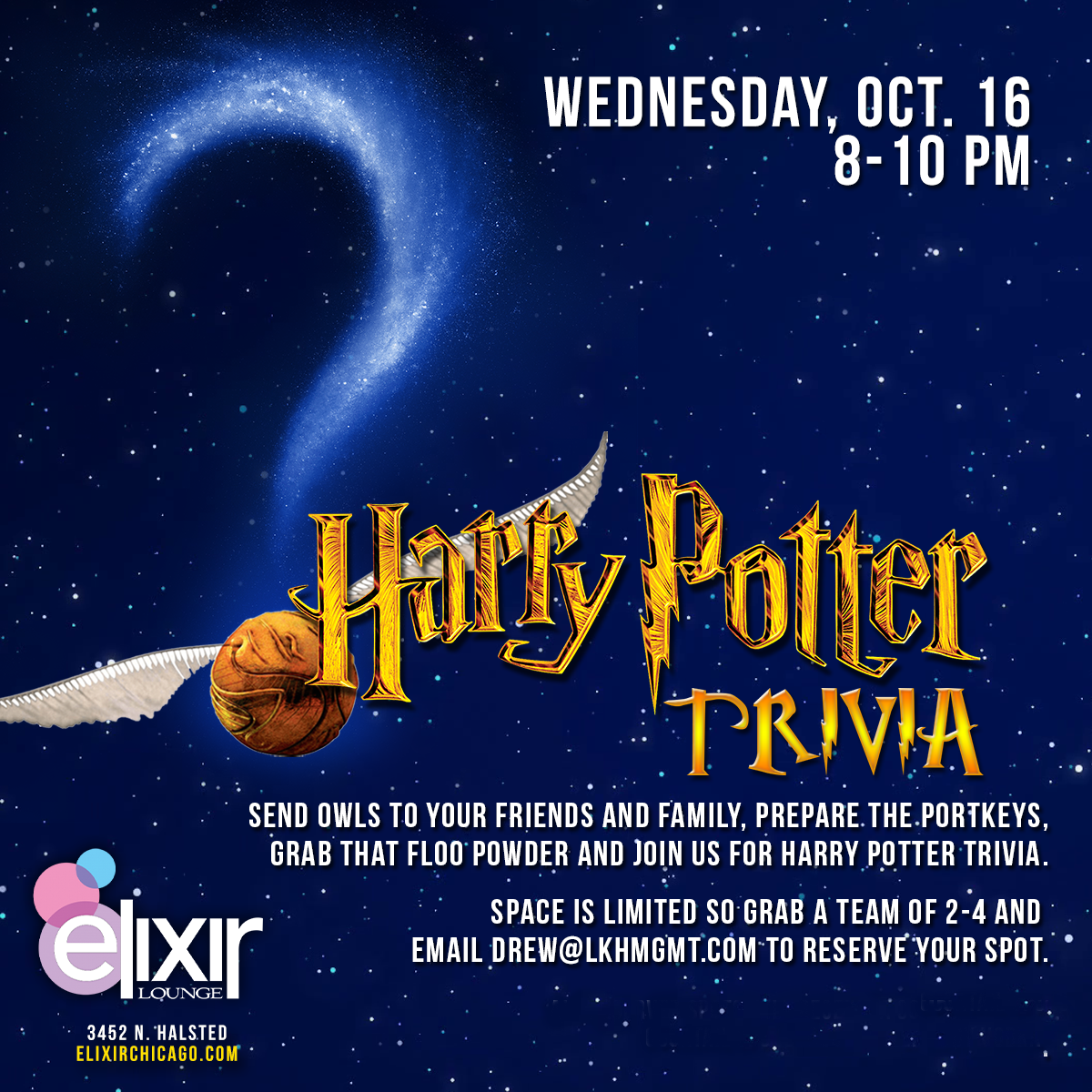 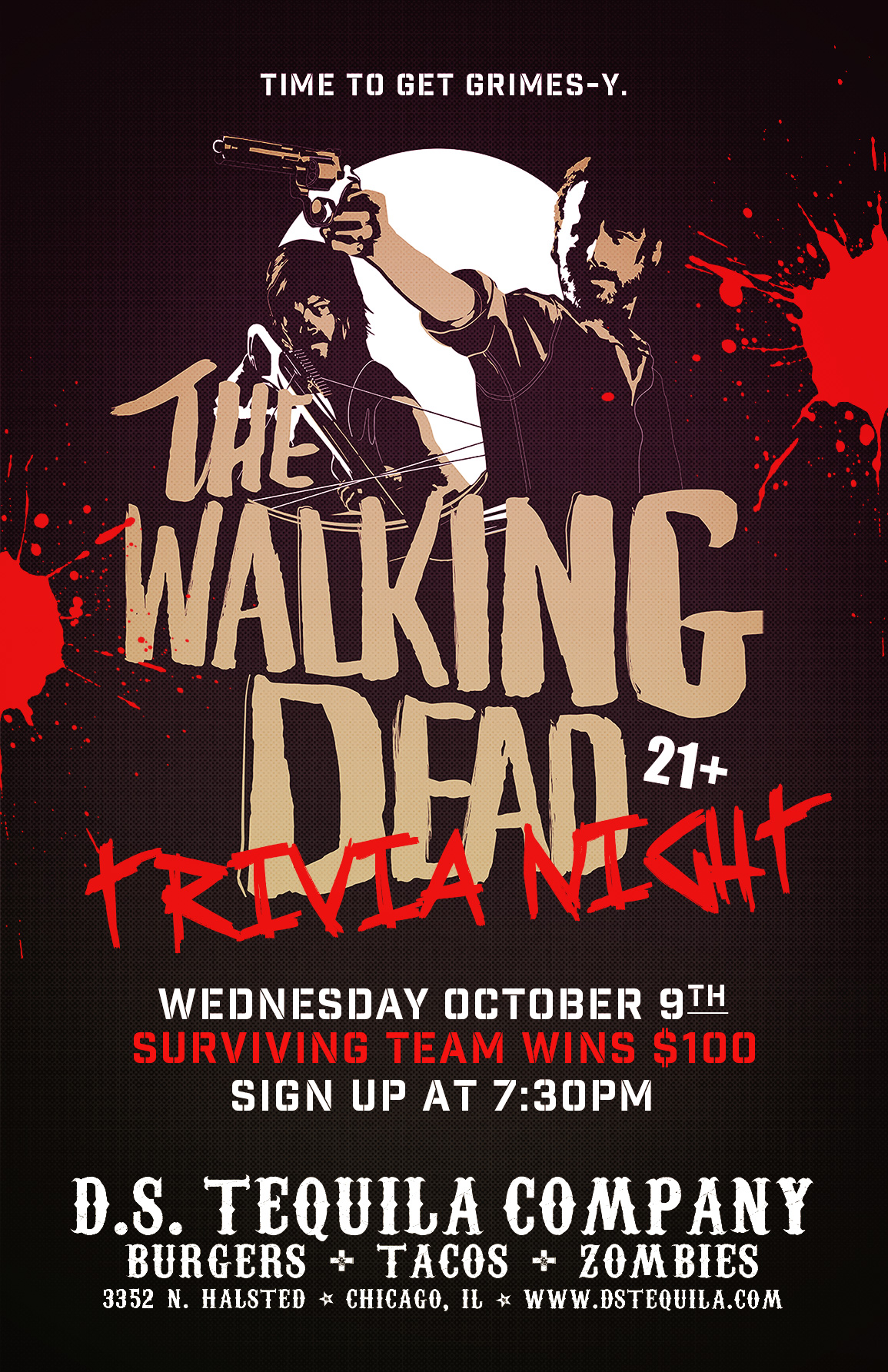 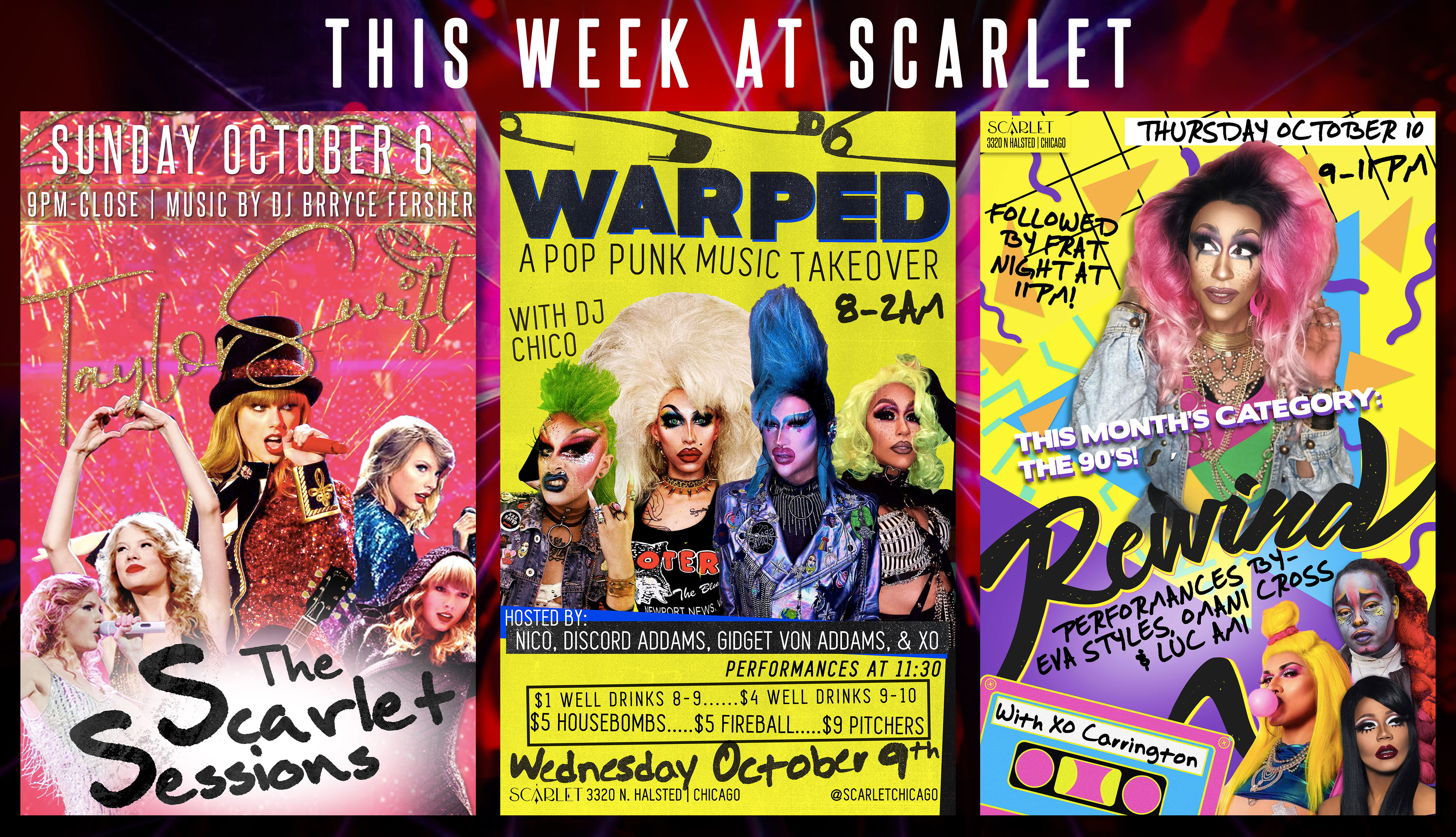 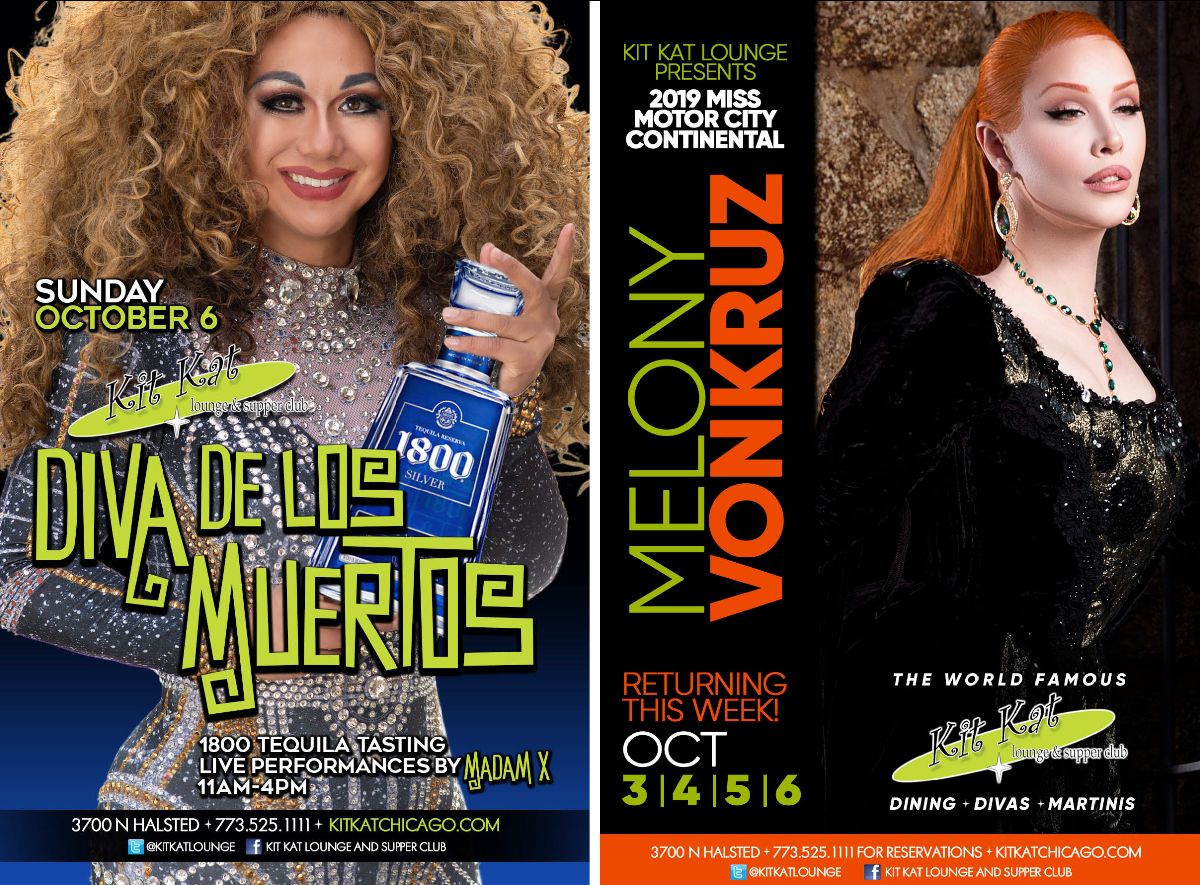 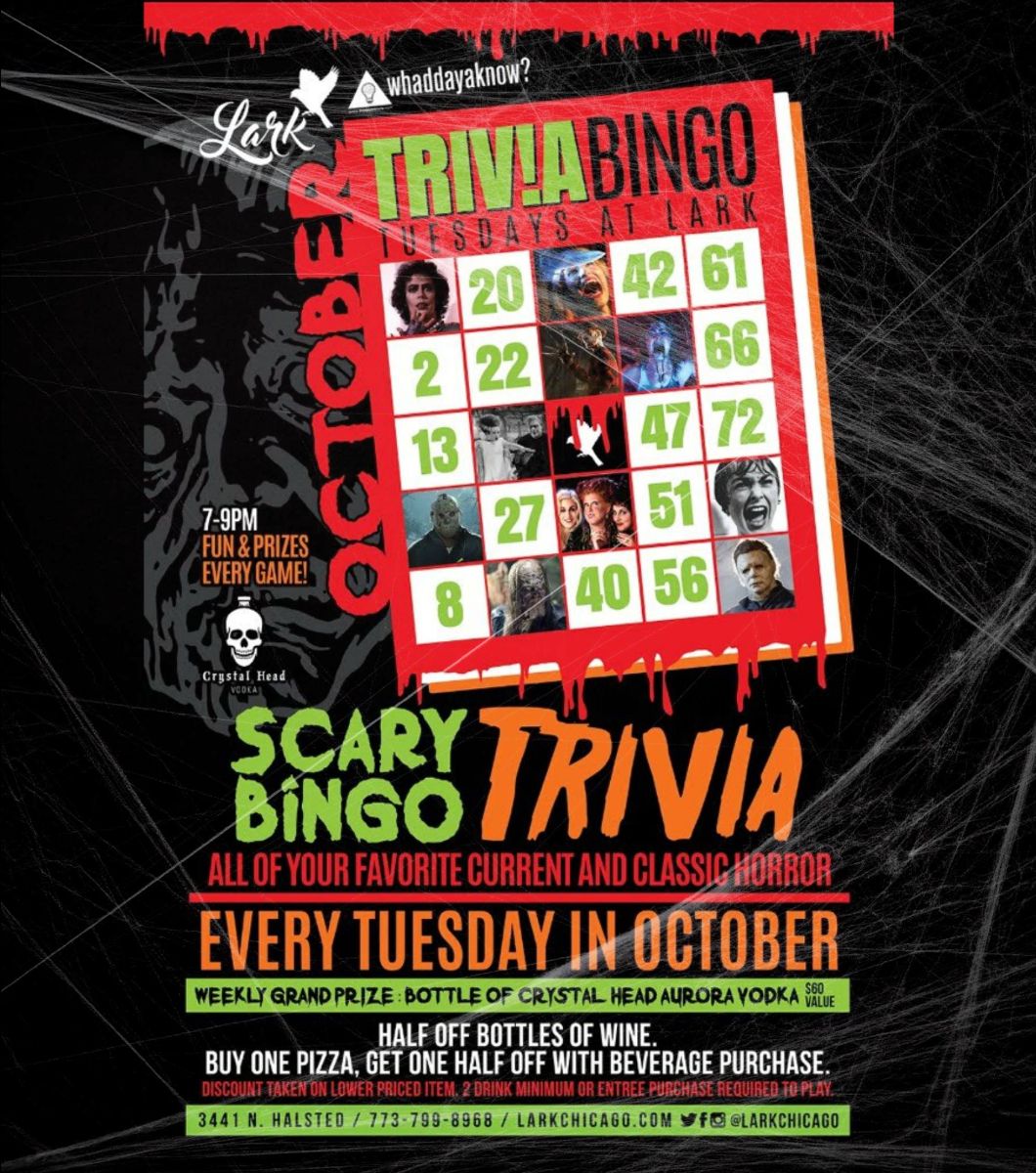 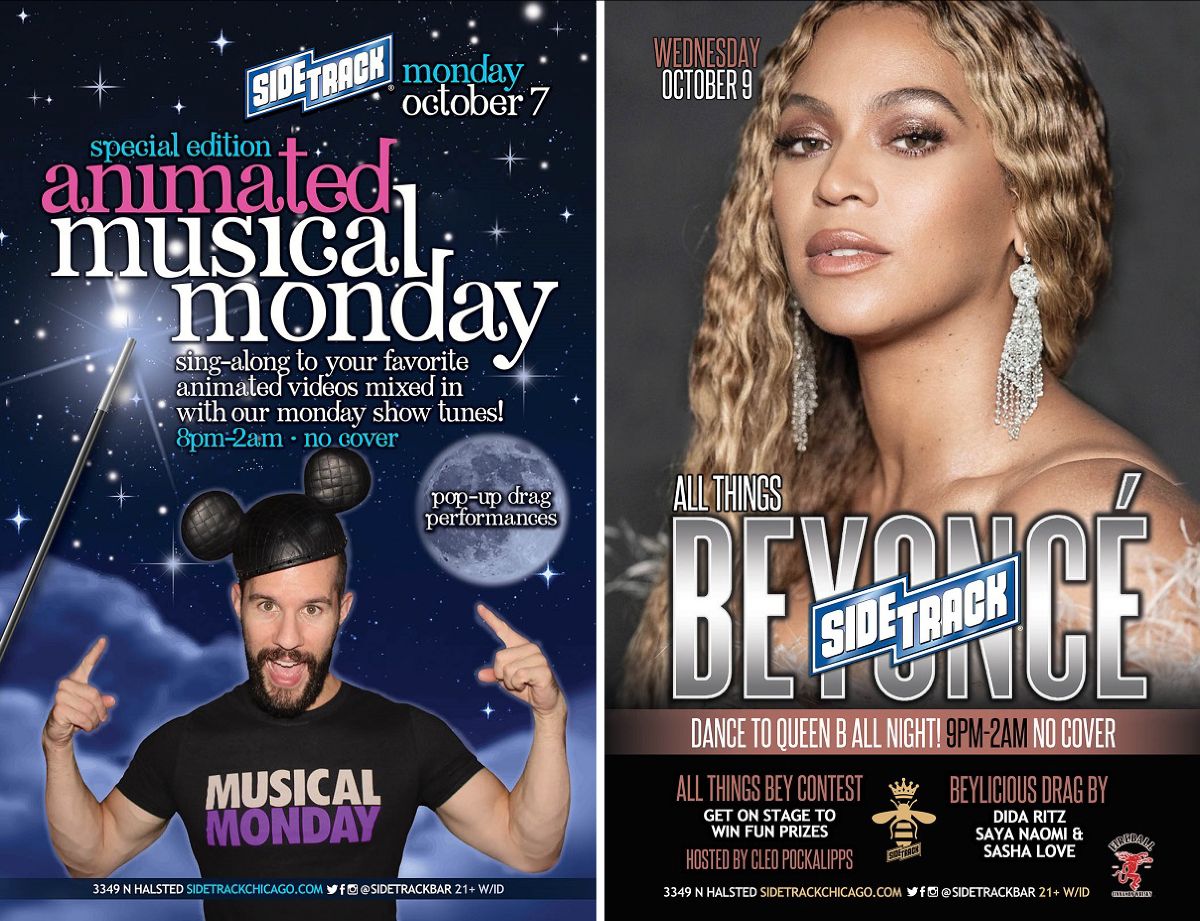 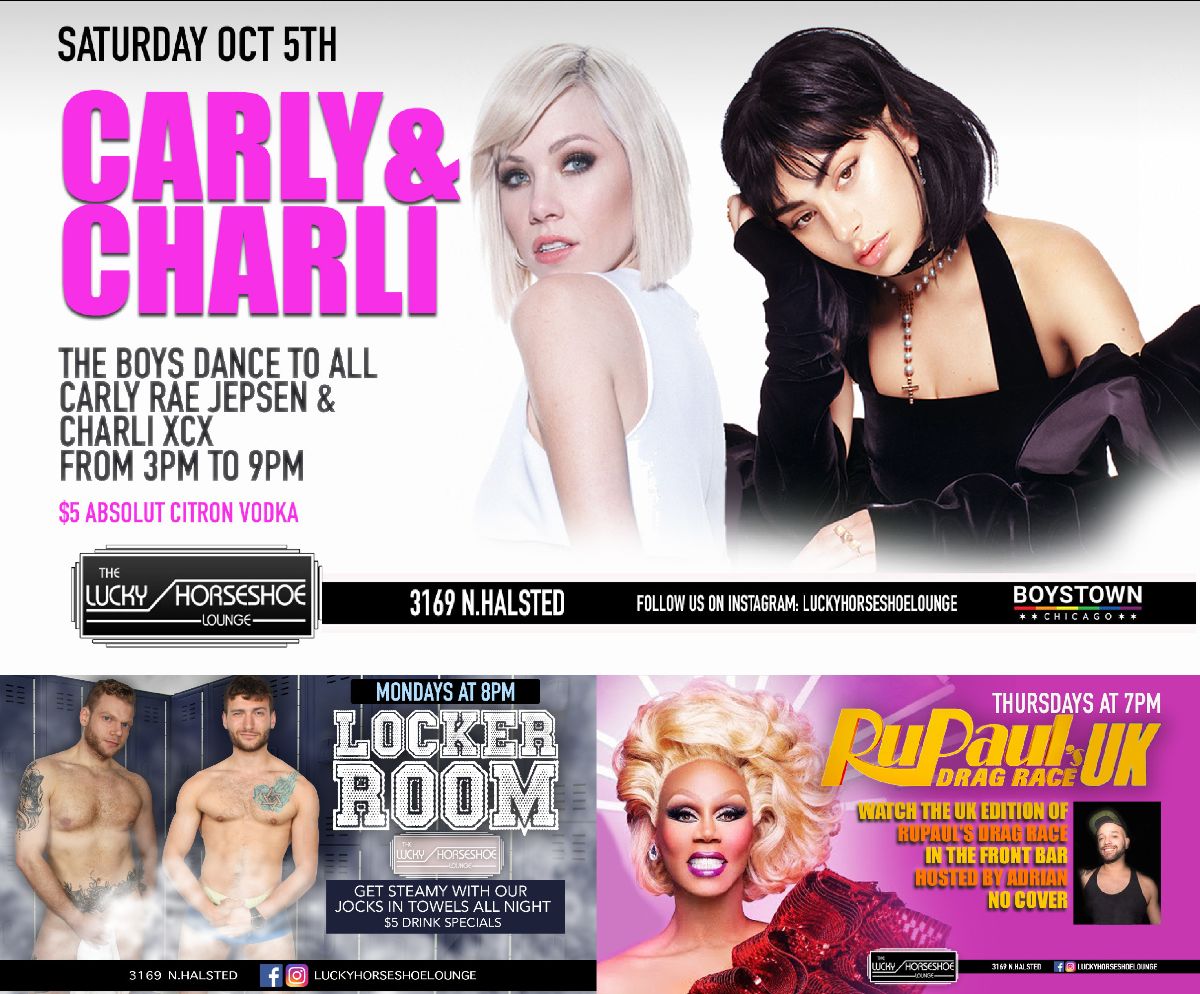 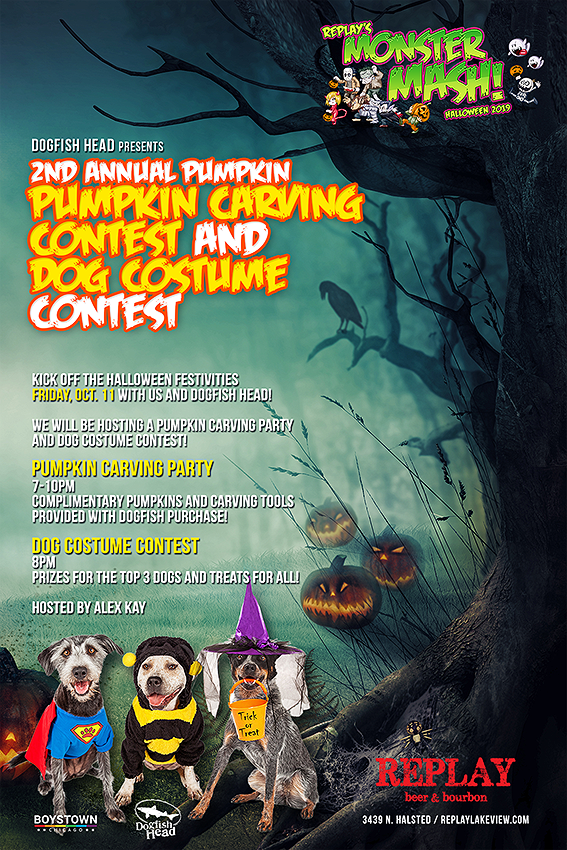 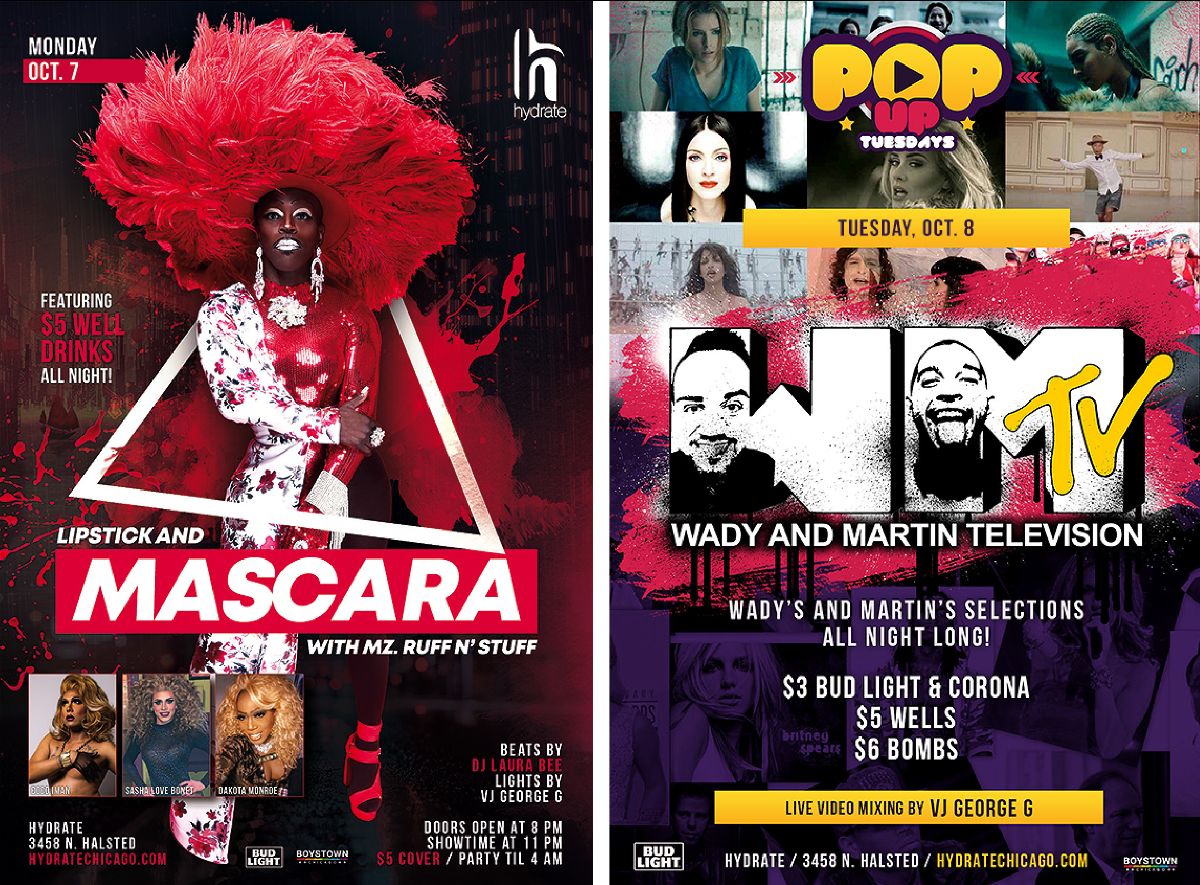 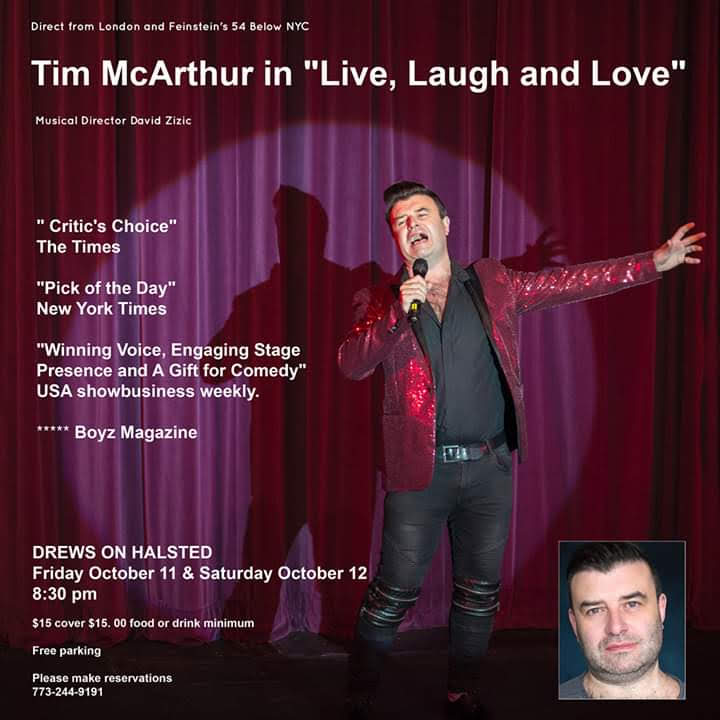 These two groundbreaking achievements have catapulted the Legacy Project – a small, volunteer-driven charity – into the pantheon of LGBTQ Historic achievements…IT’S TIME TO CELEBRATE!!

The exhibit highlights lesbian and feminist spaces in Chicago in the ’70s & ’80s.

Opening Sat, 10/12 at 7pm with historian Finn Enke. A reception with drinks/desserts will follow. Tickets $15 at gerberhart.org. 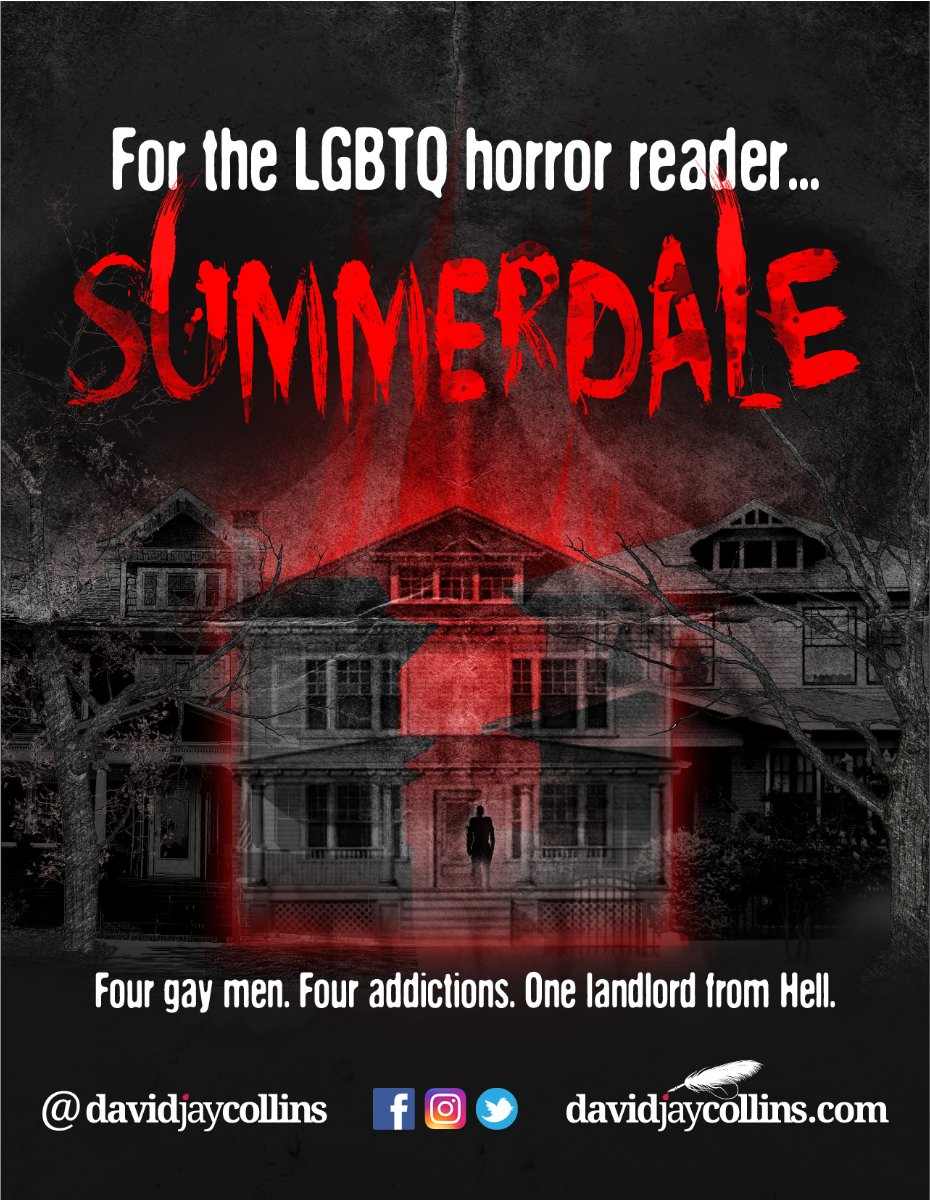